A man falling from the sky? A man falling from the sky and landing on a woman’s car? It sounds like an urban myth, the unlikely answer to many a single woman’s dream.
But Landing Gear is the story of a foreigner who stows away on the landing gear of an airplane and falls out of the sky when the plane is preparing to land in London. Yet, unlikely as it seems that he can survive, it is he who must save the other characters who are all falling too.
An unlikely story, but also an irresistible one.
I recommend it. 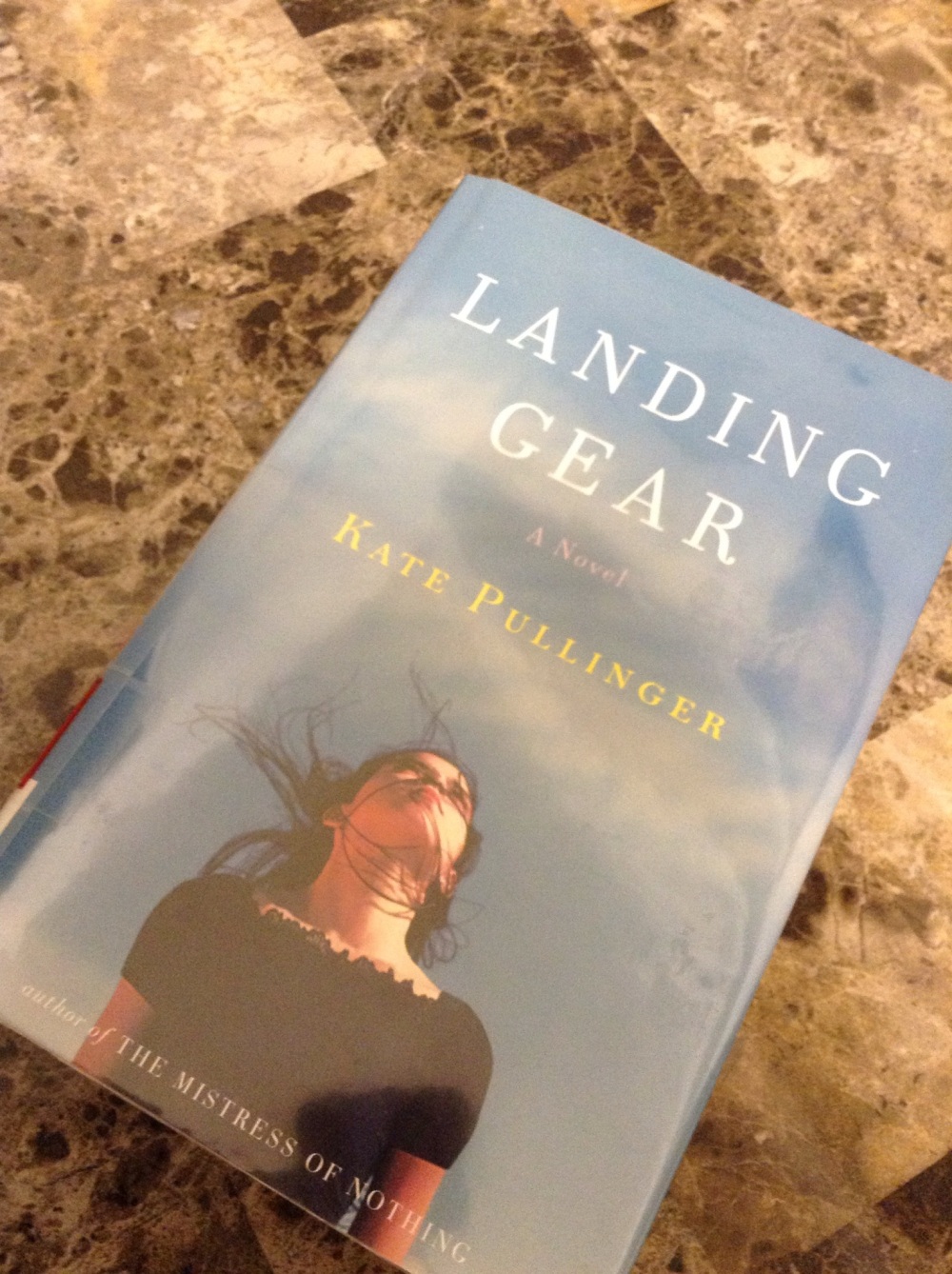 And hours later, I’m having a book hangover. 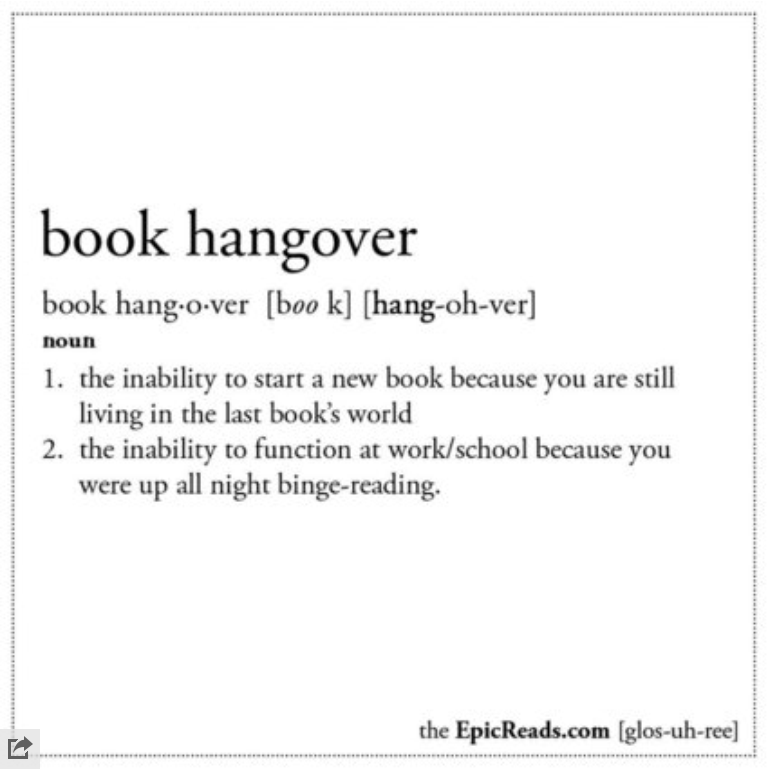 I want to move on to my next read but I can’t get Landing Gear out of mind.
Kudos, Kate Pullinger. I guess that’s what to expect from someone whose name os 2 letters away from a word synonymous with great writing. Pullinger – Pullitzer