I missed Write or Die Wednesday but I think you can write anytime and the topic is too captivating to resist. This week, the prompt came in the form of a picture and quote. 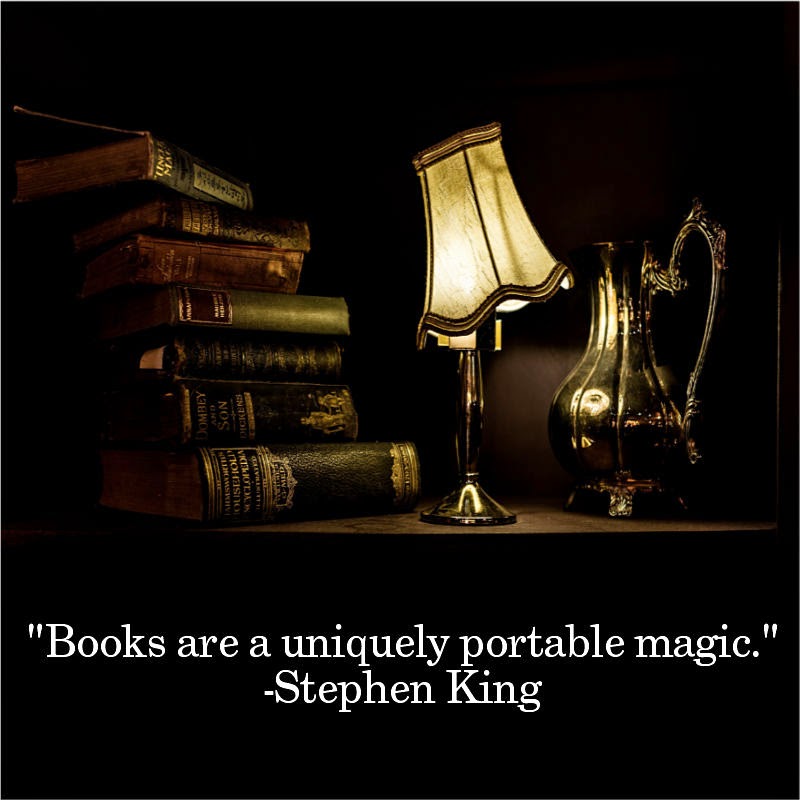 I don’t believe in magic, as it is defined culturally. We all know most “magic tricks” are a complete farce, utilizing carefully-chosen accomplices and slight of hand to trick the audience. But if we define magic as pushing the limits of what we think is possible, then that’s another matter entirely. Because when we see miracles, they seem magical too.

If we use that definition, then of course, books are magical and bring a different experience to each reader.

I am currently reading Gabriel Garcia Marquez’ One Hundred Years of Solitude. It’s the longest a book has taken me in a long time but I read a few pages at a time, set it aside and just revel in the words.

Gabriel Garcia Marquez received the Nobel Prize for Literature in 1982 for this book and has been credited with initiating the genre of writing called magical realism. In his own words, Marquez says he learned this style of storytelling from his grandmother, who would spin a tale as fantastical as ever with a straight face, so you didn’t know, and often didn’t question whether it was true.

And so, Marquez writes of improbable and impossible events but weaves them into a normal story such that you start to question if they are indeed possible.

It’s almost magical… except that there’s no such thing as magic. It’s just the lure of the books that they can transport you into another time and another place and make you forget that you don’t really belong there and that, in fact, that other place doesn’t exist.

Gabriel Garcia Marquez died last year and he refused to have the book adapted to a movie because he understood that what I imagine when I read this book could never be captured by someone else’s camera. The magic must remain in our minds. 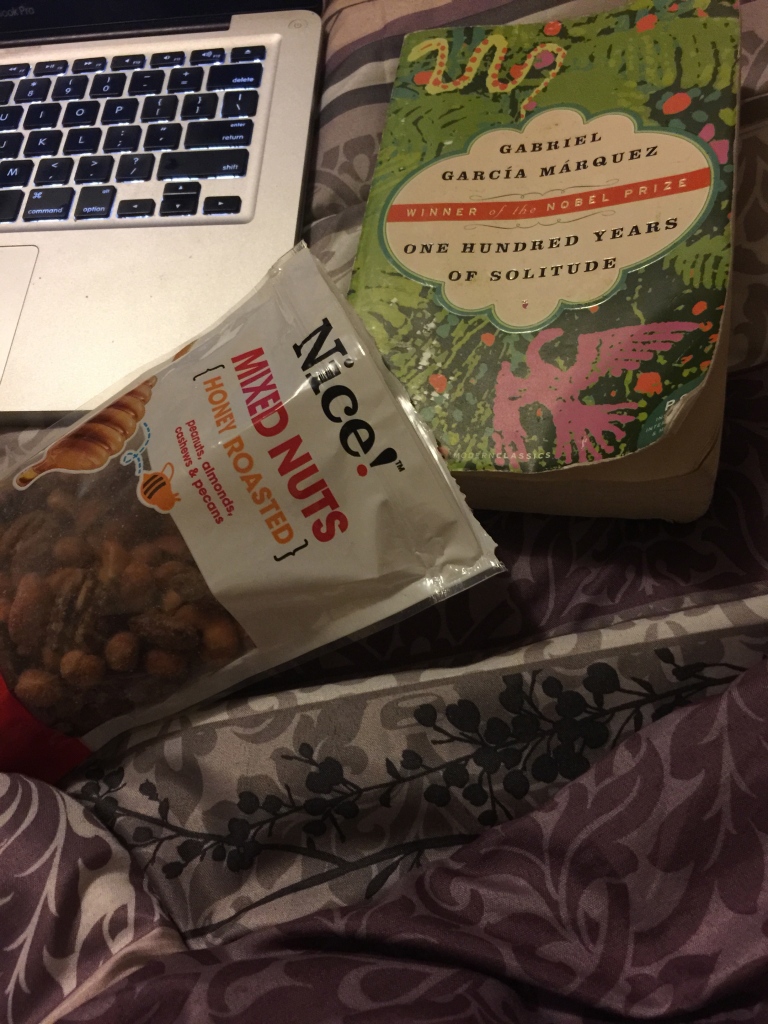 Linked to Write or Die Wednesdays