Holly at Fit is the New Black posted a link to this Runners World article yesterday that made me think hard about this question. 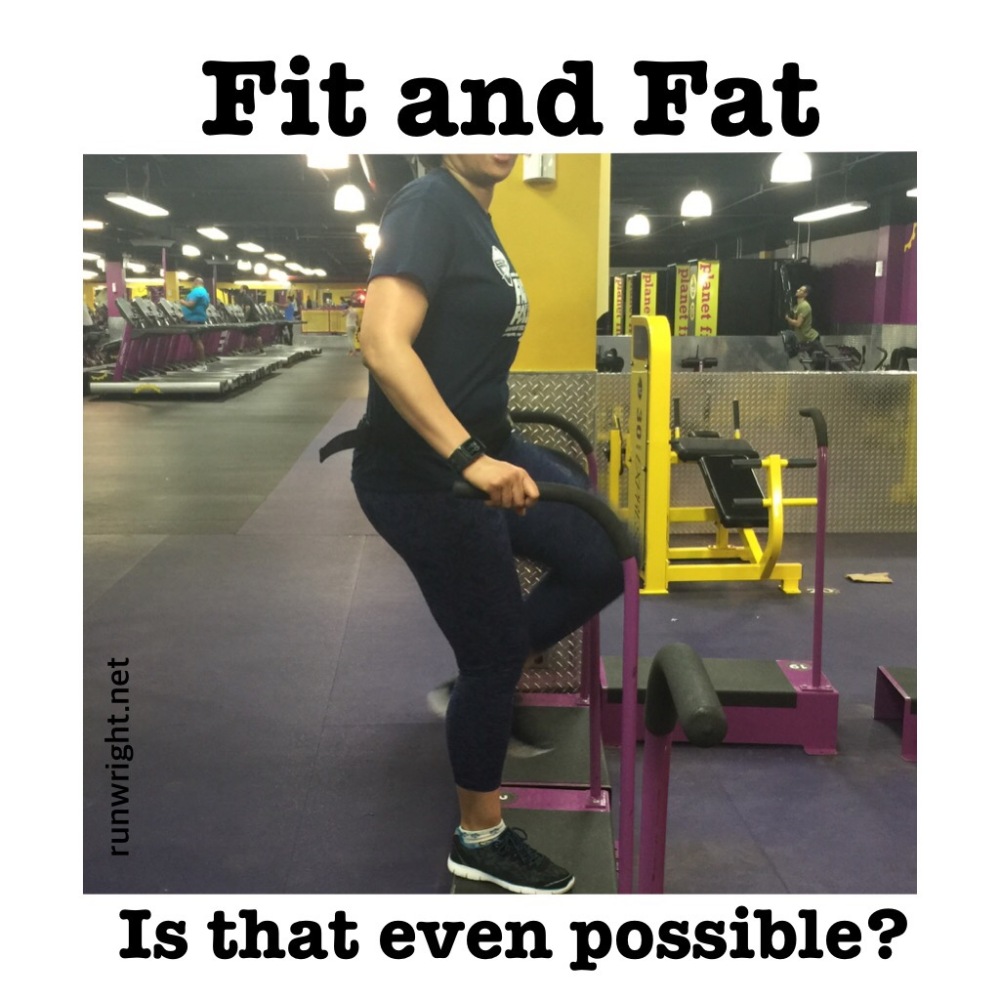 The article is about Mirna Valerio, a trail runner who exercises her heart off, teaches kids do love workout, but who can’t drop below 250 pounds. She says she’s fit and fat. Is that possible? At first, the journalist seems to be suggesting that Mirna does everything she should but her body is just stuck and she can’t lose weight. She runs twice a day, stays active all day but her just body refuses to drop the weight. But later, Mirna lets you know she is not about to diet herself crazy skinny. She eats healthy foods but she eats what she wants. And she does distance running but not necessarily at a fast pace. Whatever, she’s running. At her weight, it’s not easy on the body.

But then the article changes focus. Turns out Mirna is also challenging race barriers in her community. And you want to applaud Mirna for what she’s doing to project a positive image in the face of ignorance.

But then the article changes focus again. And Mirna is not just a self-proclaimed fat-girl (her words, not mine – her blog is called Fat Girl Running), who’s living her life proudly and doing her own thing regardless of what others are saying.

Turns out Mirna is a bookworm, Julliard-trained musician, athlete in several different sports. The more I read, the better the article was and the more I admired this woman. I was ready to start chanting Mirna for President! 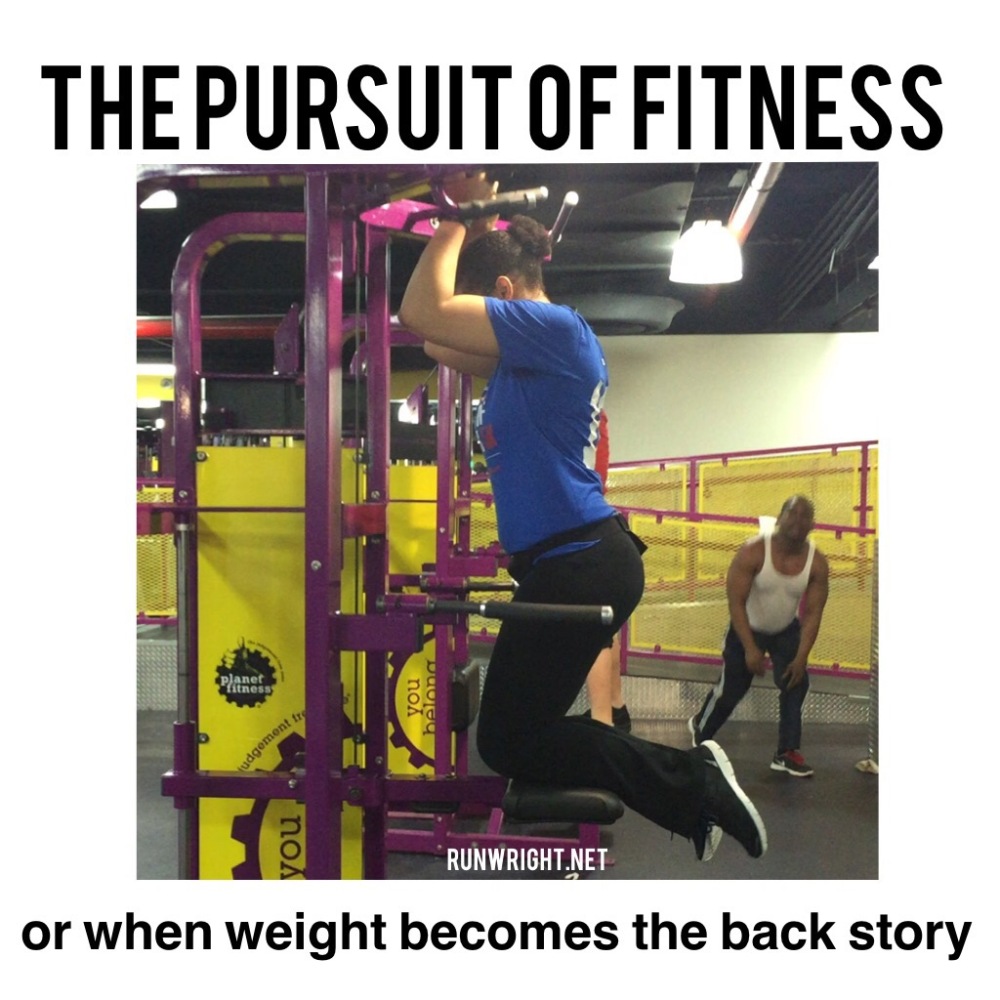 I’ve had my issues with Runners World articles. You’ll remember this rant and this one a year ago.

But Runners World has totally redeemed themselves with this writeup. I’m still not sure where I stand on the Fit and Fat question. is it enough that a person says they can’t lose weight? Is there medical advice that supports that as a stance? But everyone doesn’t have the same goals. And that’s fine. Everybody doesn’t want to be a size triple zero. Some ladies love their curves.

I saw Whitney Cummings on KLG and Hoda yesterday raving that since she gained 20 pounds, everyone has been complimenting her, thinking she’s had a face lift because her face has finally filled out.

Instead of focusing on fat or not, maybe what we really need to do is focus on being the healthiest version of ourselves.

So what do you think about Fat and Fit?