Every Friday evening, you can go to the Museum Of Modern Art (MOMA) in New York for free. A company (it used to be Target, now it’s Uniqlo) sponsors free tickets so anyone can go in to view the exhibits. But since admission is free, the museum is often crowded. 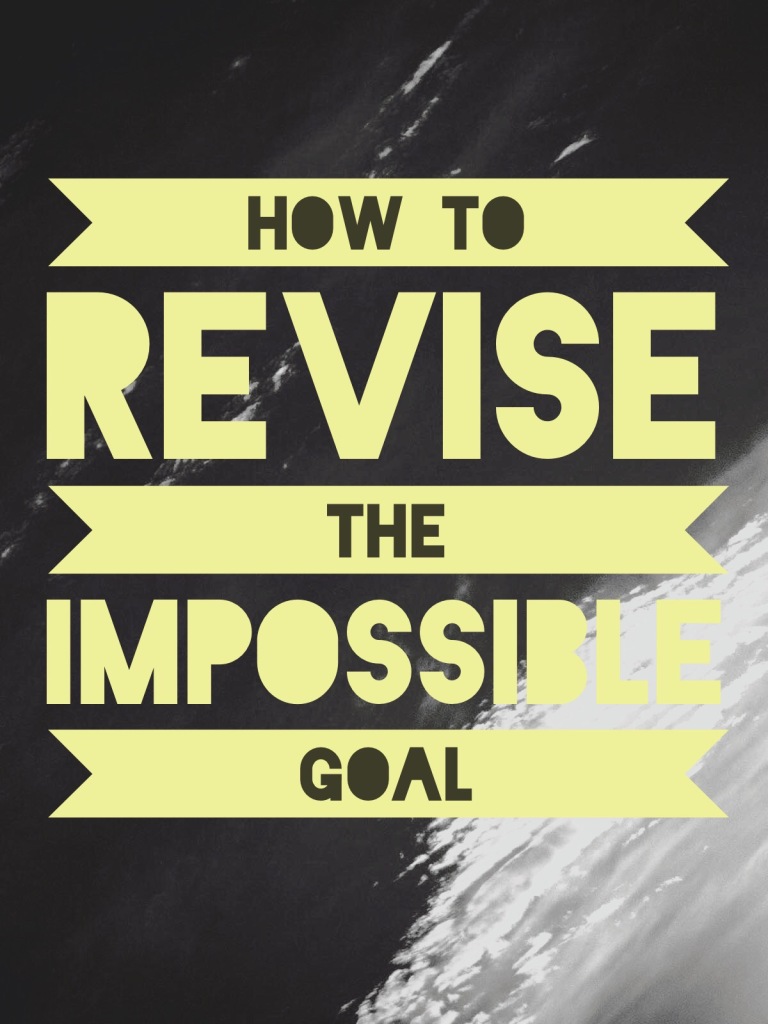 When I was in college, my Art History professor told us we could go to most museums with our student ID and get in for couple of dollars. After the first time o tried it, and got 80% off the price of admission, I started hanging out in museums. It was so cheap if was practically free, I could go anytime and it was so inspiring to just sit or stand in the middle of decades and centuries of great achievement. anytime I wanted (not just on Friday evenings). Museums became one of my favorite places to visit and just hang out for hours.

Once, at MOMA, there was an exhibit that really floored me – it was a large room that just had a lot of junk piled up in it. The exhibit was by Song Dong whose mother had recently died and in taking care of her affairs, he had collected all the items she had in her tiny house – empty toothpaste tubes, lots of empty shopping bags, mismatched shoes, containers that been recycled without being needed. In short, Dong’s mother was a hoarder.

I’ve never forgotten the exhibit because “keeping things until when you needed them” was how I grew up. We didn’t throw things away that could be used in another way – we reused paint cans as flower pots, washed out butter containers to store leftover food, we reused gift bags instead of buying a new one every time and used the money on the gift itself.

In his book The More of Less, Becker says something that I absolutely agree with.

For each of us, when we were born, what stage of life we are in today, and what we have lived through and are still living through help to shape our relationship to things.

Becker explains what each generation (in the US) says about a person’s particular style of consumerism – what events the Silent Generation, the Baby Boomers, Generation X and the Millennial Generations lived through and how that experience affects their tendency to store stuff or not.

He also shares how he decided to live a minimalist life after feeling the weight of all the stuff he had – he was giving up time with his family so that he could take care of the consumer goods he’d acquired. What followed was years of selling or giving way more than half of his stuff so that he could focus on what he could do with less.

But the book isn’t just about Becker’s story – it’s more of a guide on how to incorporate the same lessons to have more of the life you want with less stuff. It explores where the idea that “happiness comes from having more stuff” came from in the first place. Click here and here to read my reviews. I read a lot. So I go through a lot of books in a short space of time. And all my life, I have wanted to have a personal library with all the books I’d want to read. As I’ve gotten older and matured in my thinking, I realize that is an impossible goal. I will never have all the books I want to read. There will always be something new that interests me, a new release, an old book that’s been out of circulation for some time and a copy just became available. 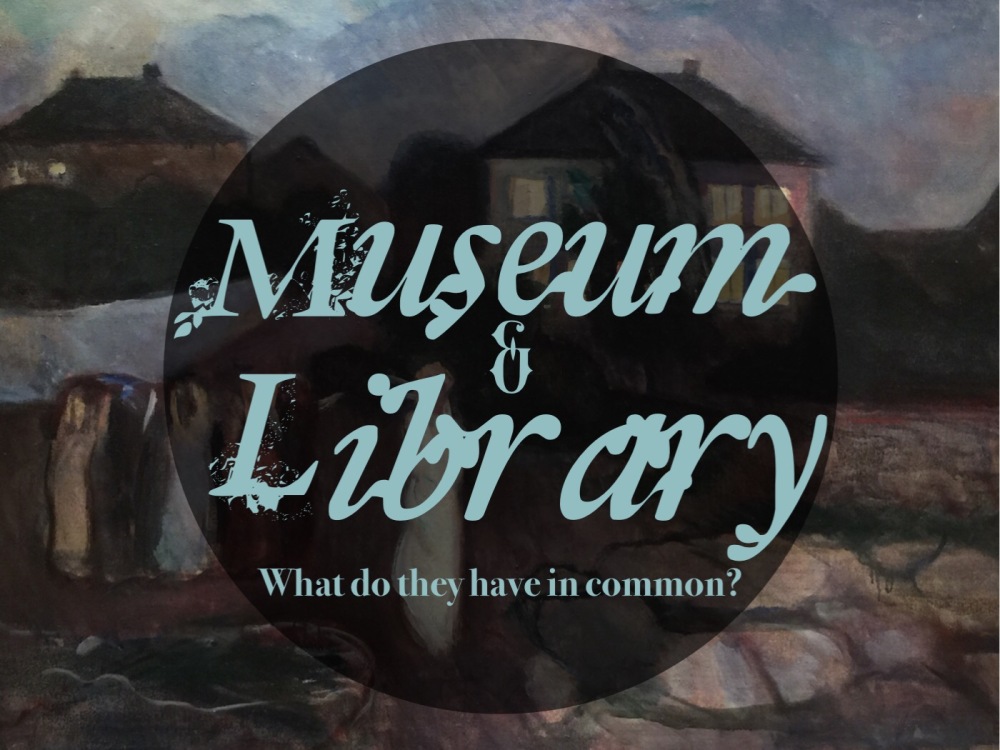 Thankfully, I have the library to fuel my reading fancy. But imagine if I tried to keep all the books I am always acquiring? Last month alone, I added 8 books to my shelves. If that was an average month, I would have close to 100 new books every year. Eventually, there wouldn’t be room for more.

I love art but I can’t carry it all home with me. Every so often, I’ll just stop by the museum and admire what is on display and leave it there for the next person to enjoy.

I love books but I can’t keep all the books I’ve read. That forces me to prioritize and keep only the ones I want to reread and study for one reason or another.