It was a busy weekend for me what with…

We’ve been having a nightly prayer meeting at a local church in our area and I’ve been trying to attend most nights. Friday night, I was present and got home late but it was worth it to hang out with some of my young friends.

Saturday morning, I had 3 early morning assignments at church and it took a lot of my mental energy to prepare for them but once I was on, it was great.

Sunday, I took some of the kids to Boston for a Pathfinder parade and fair. It was tough because I had to exclude some of the kids but space on the bus was limited so I chose the ones who had done the most work last year. We were up at 5 and traveling from 6 a.m. We got to Boston, the parade involved us marching for 1.5 miles and then a little skills exhibition and display then traveling back home. I got home at 9:45 p.m. Talk about a long day. ​ 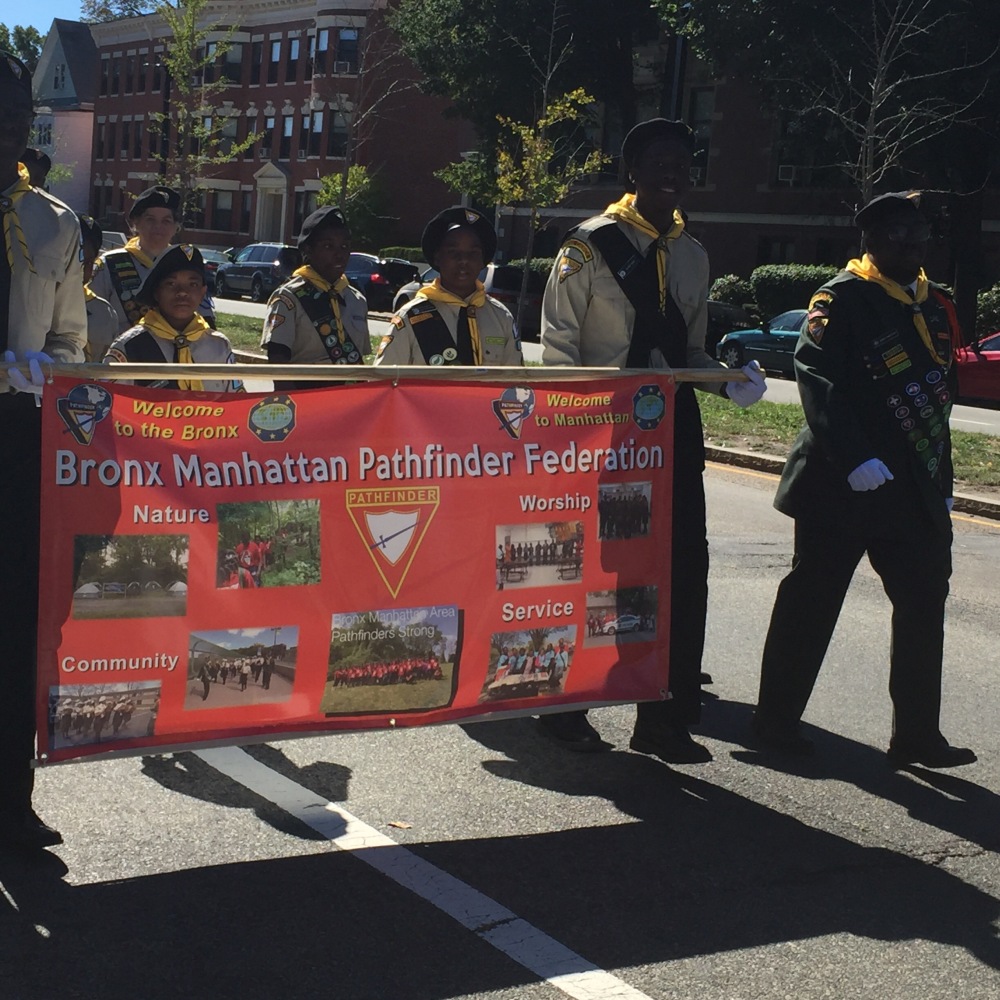 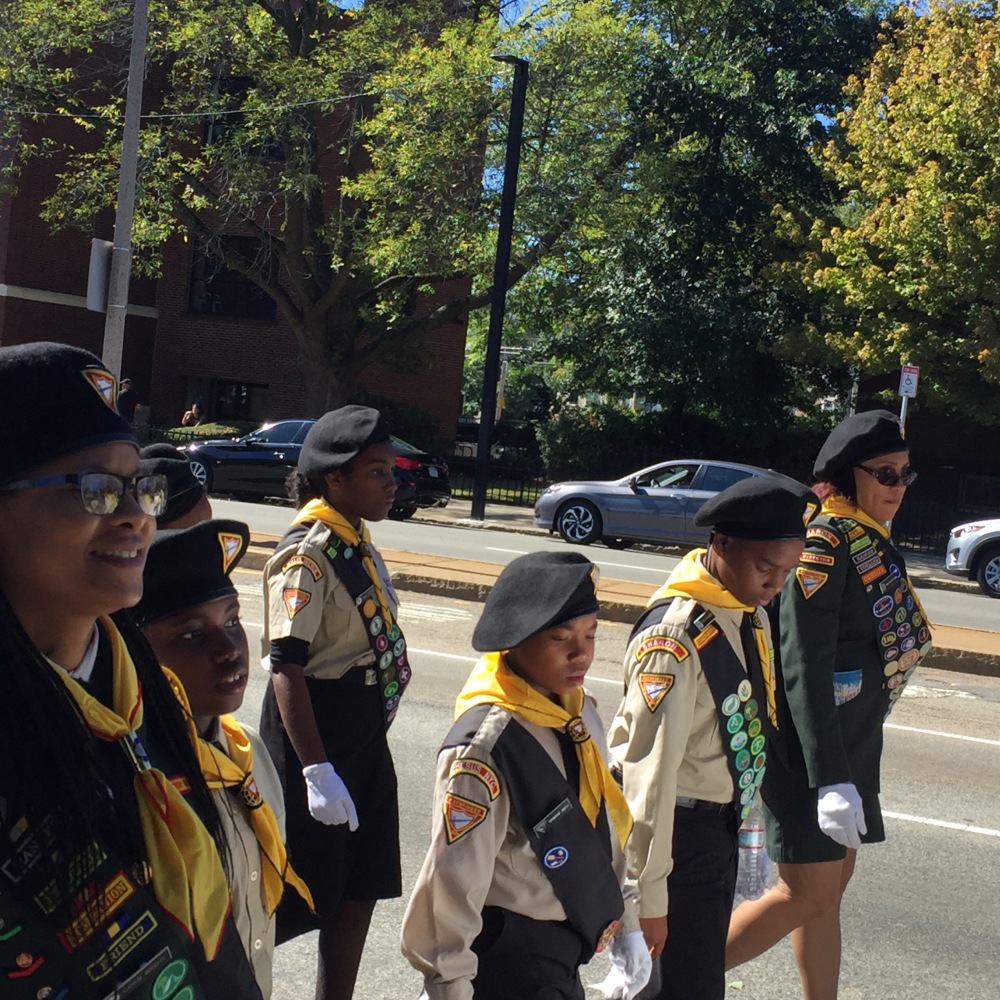 It was a great experience but now I need a weekend to recover from the weekend.

And Other Weekend Shenanigans:

What was the best part of your weekend?