Alex’s mother leaves home in the middle of the night, taking 13-year-old Alex with her. What starts off as a reaction to a domestic dispute becomes an extended road trip and series of relocations that takes the pair from Virginia to Florida and then across the country. Over the course of the novel, we follow Alex who is grateful for the anonymity to appear androgynous and the mother who is consumed with retracing her steps to right past wrongs.

The novel is told in split view – a mother’s story being told by the child with whom she shared edited memories of her youth, as it was understood then from the perspective of teenaged Alex and now being remembered by adult Alex. This means that the language is not consistent with the way a teenager might speak, but at times, is limited to the things they might see, understand and desire. Much of the book is told in reported text, instead of dialogue. 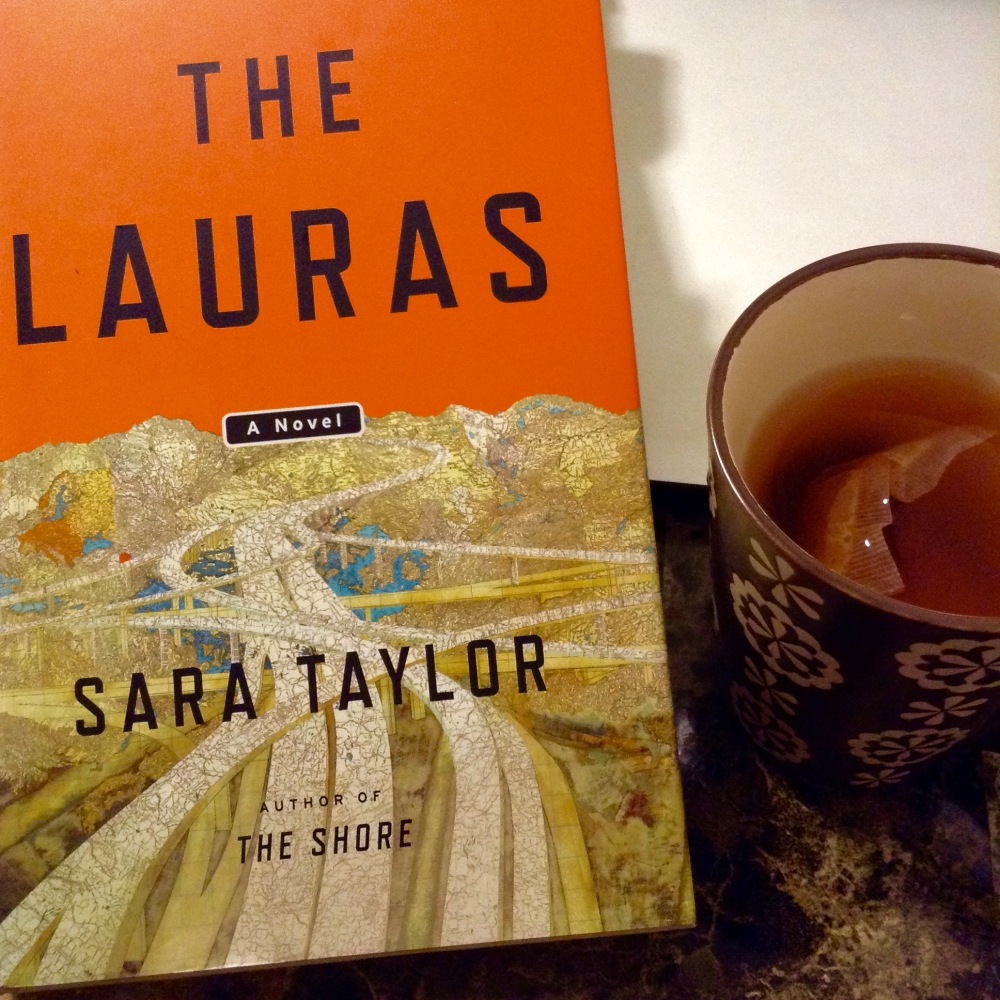 The book is called The Lauras because as the novel progresses and they make their way across the country to the places where Ma herself grew up in foster care and college and beyond, she tells Alex about girls who made an impact on her life, all named Laura. When Alex asks if it’s a coincidence that they all share the same name or if she’s deliberately compacting experiences to make them into one person, Ma explains in a paragraph that makes the whole book worth reading (p. 82):

When you’re eight or nine  and you make your first best friend, they’re the greatest person in the world and you know that you’ll be friends forever. But one day one of you moves away and they leave a vacancy. And then you meet someone with the same name and you try to get the new Laura to fit into the hole the old Laura left and when you get older, it doesn’t matter that you know things don’t work like that, because your ears will be primed and your heart will beat faster at the sound of the name.

The choice of title means, however, that while we read about a mother and child, the focus of the book always seems outwards, as the duo react to other people’s actions, instead of being the protagonists one expects to love or hate in this kind of novel. This as well as my inability to really visualize Alex because of his/her genderless state, created some disconnection with otherwise intriguing characters and tempered my affection somewhat.

Several of Ma’s choices, both in her youth and as the mother of a teenaged child, left me gaping open-mouthed, but this complex story came to a good resolution by showing how even the most nomadic of us are running toward something, even if that target changes as soon as you reach it.

3 stars for The Lauras and I would like to read more from this author.

I received a free copy of this book from Blogging For Books in order to complete this review but this did not at all influence my opinions of the story.