Amid the disenchantment surrounding Castro’s early 1980s regime and her husband’s failed attempts at organizing a revolution of his own, Soledad takes her two children, Ulises and Isabel, and flees, not to a pseudo-Cuban community of refugees in Miami but onward to Hartford, Connecticut. There, she begins a relationship with a foreigner, a Dutchman named Willems, who has devoted his life to cultivating Cuban tobacco in a hostile soil but fears that ghosts followed him from the Caribbean and still inhabit his field of stolen bounty. Ironically, it is his ideals that Soledad warms to, allowing herself and her son to cling to Willems’ offering despite his similarity to the husband she abandoned and the fact that their adulterous relationship is just another ghost to contend with. Isabel alone, rejects this stand-in, perhaps because she has already promised herself to her father and thus has no need for the Dutchman, or perhaps because her growing devotion to the Catholic church negates the need for an earthly father, that is, until Uxbal returns, laying claim to what has been promised to him before God and witnesses.

So, the author, in writing about these refugees from communism, creates a novel that is the ultimate mocking of the age old church and state issue. The prose is harsh and at times, bitingly so, Palacio drawing the reader into a cocoon of emotion and then using ugly words to break the trance. Yet, he uses this dichotomy to describe the duality and complexity of the relationships he created and the impossibility of their fugue state.

Don’t Judge A Book By Its Cover

The hardback cover is perfect – snippets of facial features separated by the arms of a cross. The characters’ family name is Encarnacion, translated incarnation, one who embodies the qualities of God, but also one of the series of lifetimes a person might have, if one believes in reincarnation.  While the characters initially appear to reject the church and its dogmas, their lives reveal the indelible impression it has on them, and over the course of the novel, each one shows a different incarnation of what they believe God is, be it self sacrifice or sacrifice of the one they love.

In a novel where one of the main characters is a young girl who desires to become a nun, one should expect a narrative fraught with Biblical references and Palacio overlays these templates on every relationship. He sets up a brother and sister against each other and compares them to the parable of the prodigal son, but also evokes the memory of Abraham sacrificing his son on the altar of faith. He pits twin siblings, each favored by the other parent, and calls to memory the Genesis twins Esau and Jacob and a misappropriation of a birthright that has affected all consequent history. And he creates the ultimate sacrifice of the Bible – an idealistic parent willing to sacrifice a child to save the world. But in a novel where the children are twins – two parts of the same individual – and in which there are two parents who love each child in a different way, which one becomes the sacrifice? 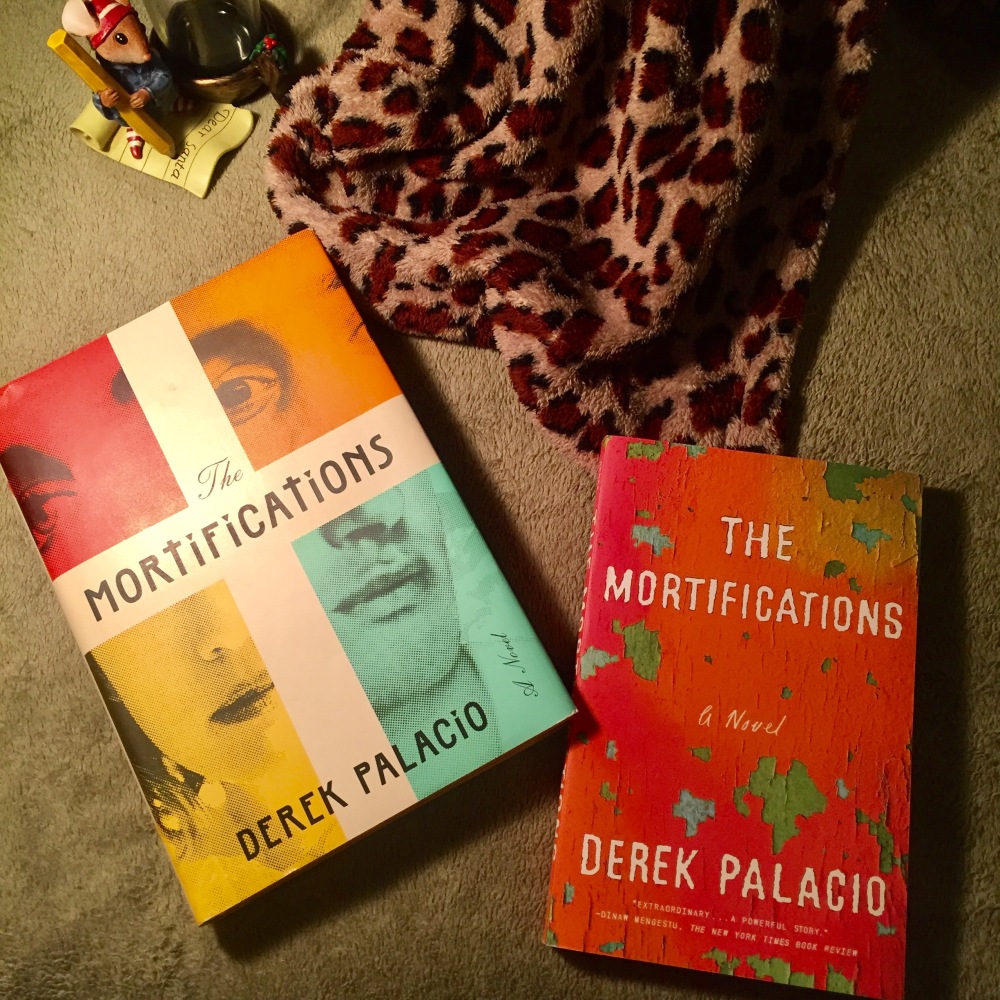 The Good, The Bad and The Ugly

As a literary read, while the novel’s themes are ambitious, the author’s ebb and flow prose is neither consistent nor always able to deliver on his promises. He includes Greek and Latin references that, unless the reader is familiar with certain religious or scholarly texts, the analogies could be a source of confusion rather than an enlightenment. He repeats descriptions, saying the same thing in several ways until you’re liable to ask yourself if you haven’t read this paragraph before. The sweeping third person narrative does not favor any character so it is as likely that the reader follows the prodigal daughter on her religious quest or the childhood version of her mother’s lover, in the same chapter.  The indelicate treatment of Soledad and Willems’ physical relationship is a distraction in an otherwise dogmatic narrative and the coarse language that the author weaves into otherwise flowery paragraphs, are as shocking and unpleasant as finding worsted knots in a silk scarf. Figuratively, however, the story brings attention to a country and faith that is rich enough and established enough to stand up to the scrutiny and negative attention that this kind of novel invokes and in so doing, Palacio’s juxtaposition of family dynamics and religion and mythology and history creates a hauntingly familiar scene and makes for an epic read.

Do I recommend? Yes, but not to everyone.

I received a free paperback copy of this book from Blogging For Books but this did not at all influence my opinions of the story. In fact, I had already purchased my own hardcover to read.

Affiliate links are included where I make a small commission on each purchase. Thanks!