If I gave you a stack of 52 books, how many of them could you read in say about 20 weeks? 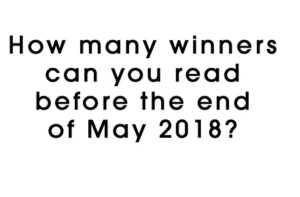 Listed below are all the novels that have won the coveted Man Booker Prize since its inception in 1969. (There are 53 books because twice, the judges were unable to choose between two contenders and, thus awarded a tie and in 2010, the judges went back and awarded a Lost Award dating back to 1970 to account for when the rules and eligibility dates changed) This year, for it’s 50th anniversary, Man Booker is hosting an Instagram challenge to see how many of the winners you can read before May 31, 2018. Are you in? 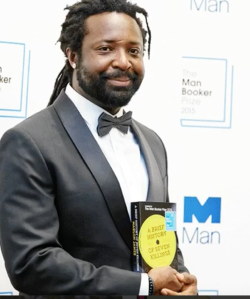 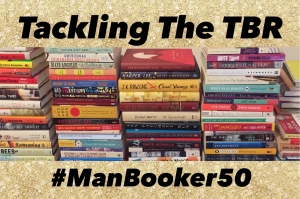 Leave a Reply to Claire 'Word by Word' Cancel reply